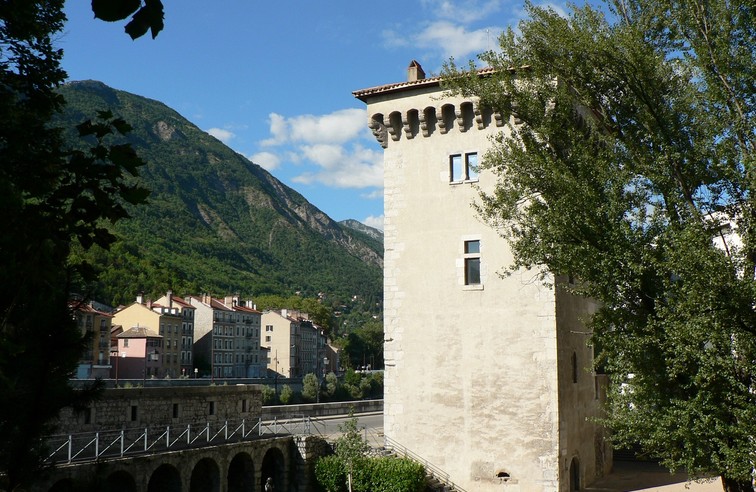 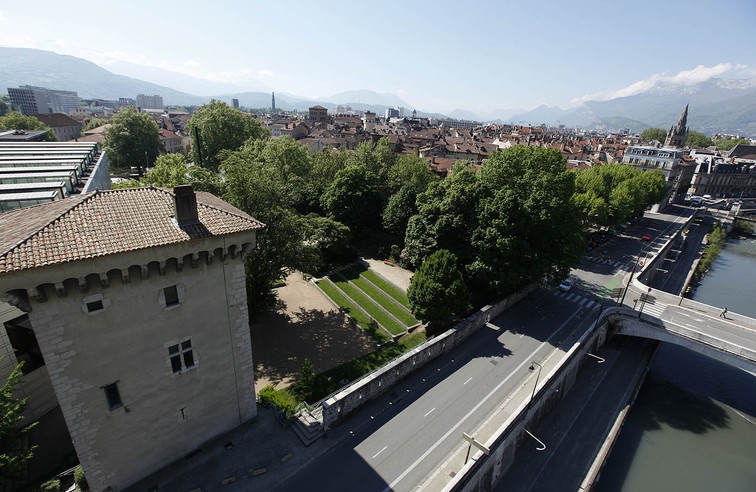 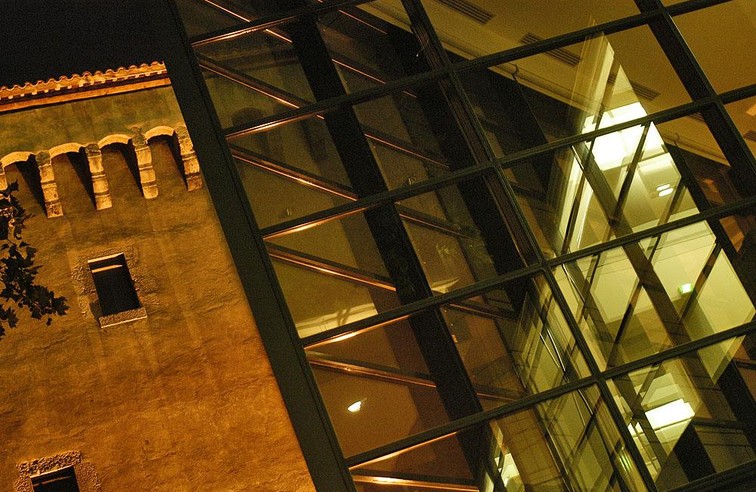 The Island Tower, which is today integrated into the Museum of Grenoble, stands 30 meters height and includes a machicolation. Construction on the tower began in 1381 and was completed around 1418. The town consuls chose it to host their council meetings and it became the first city hall of Grenoble. The city aElle accueille régulièrement des expositions temporaires.rchives were stored on the upper floor. With the arrival of Lesdiguières, the tower was transformed into an arsenal. The consuls thus had to move elsewhere. From 1187 to 1954, it served as a military dovecote, where more than 300 birds were housed.