The Réserve Naturelle du lac Luitel was the first natural reserve opened in France and its 17 ha site features all the ecological stages of a sphagnum peat bog. Pathways have been created for visitors to explore the natural environment and guided visits are organised in summertime 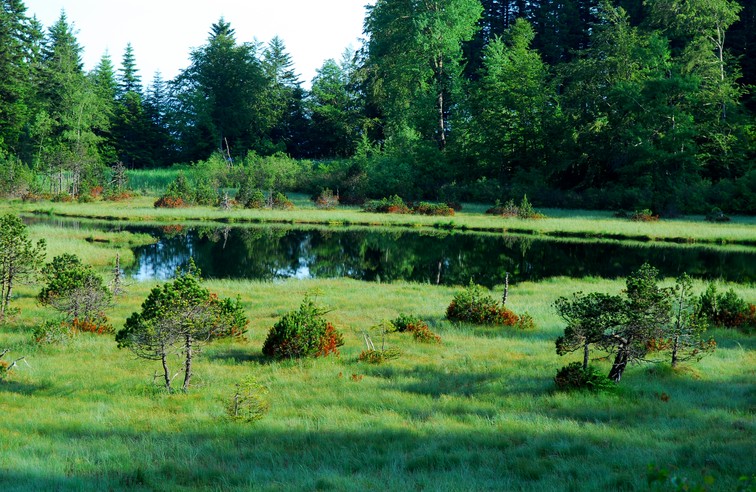 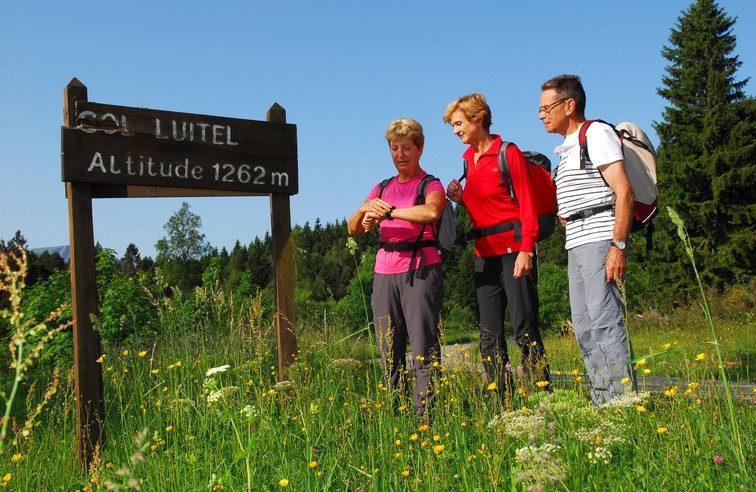 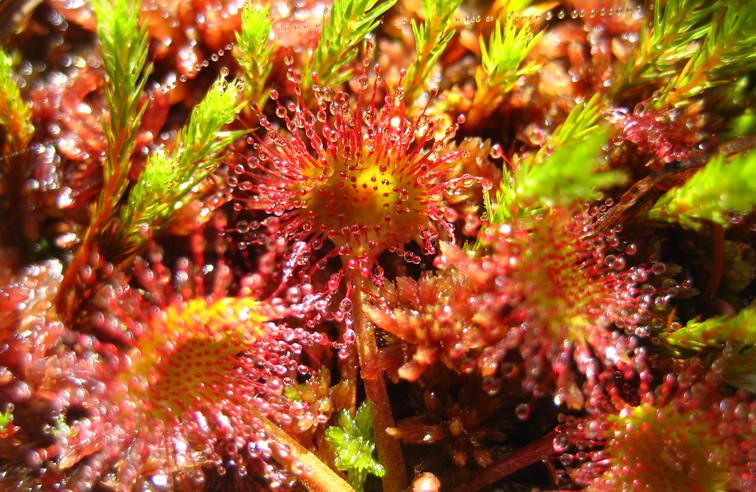 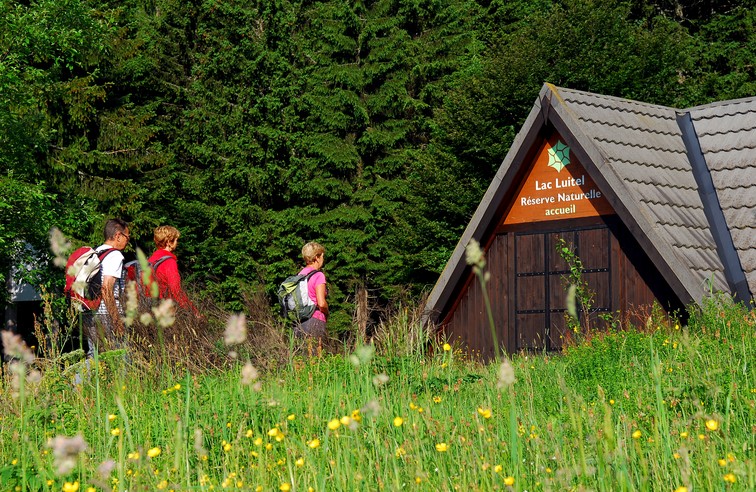 This game reserve was created in 1961 and is the oldest of all the 150 French game reserves.
From the fresh water of the Luitel lake to the pine forest of the saddle point of the peat bog, the game reserve contains all the different steps of the ecological evolution concerning this kind of peat bog.
The Luitel shelters 255 species of plants which among them it is possible to find marsh lycopodes, marsh scheuchzéries, rossolis, utriculaires and cranberries.
Peat moss which absorbs a lot of water, is what one can call a floating raft? One can also find in the game reserve, carnivorous plants, which are equipped with traps that can catch small insects and shellfish in order to feed itself, fighting against the shabbiness of the surrounding.
One can find approximately fifteen different species of dragonflies in Luitel. The place is remarkable by the presence of nocturnal butterflies, among which one can find three rare species.
It is forbidden to pick up samples of species, to ride bikes, to make camp fires and to camp.