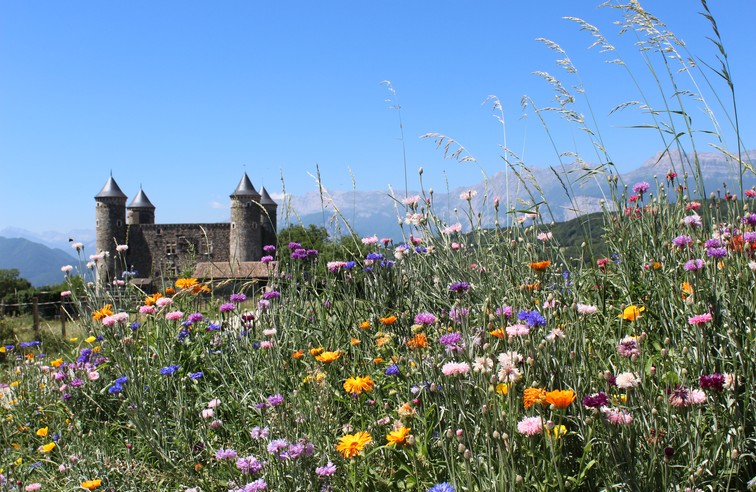 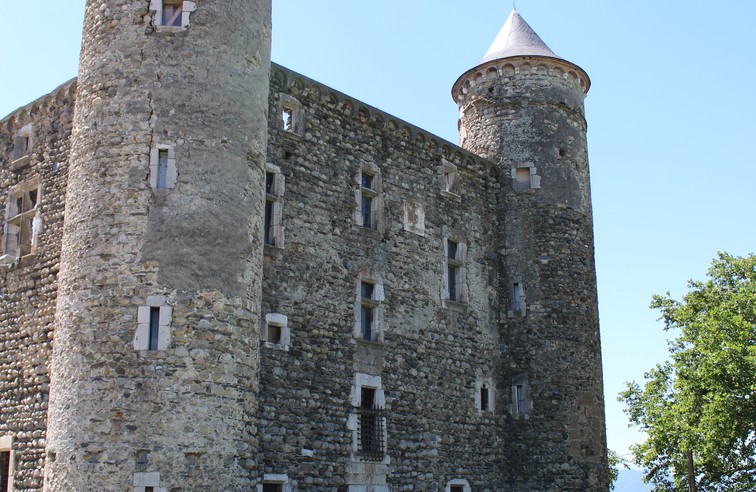 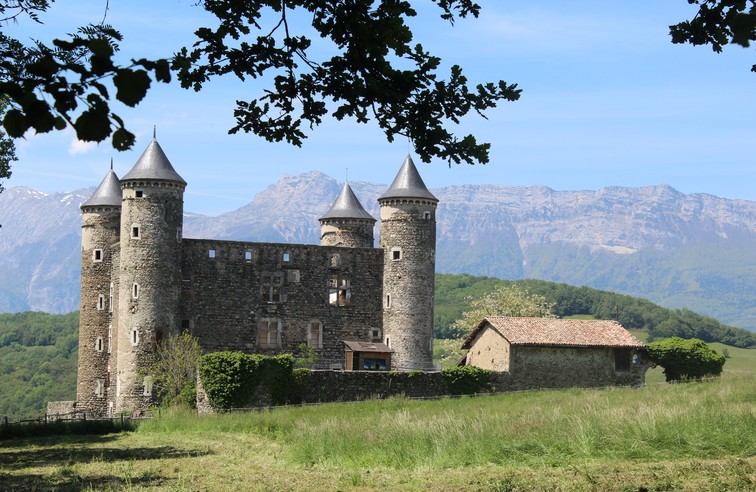 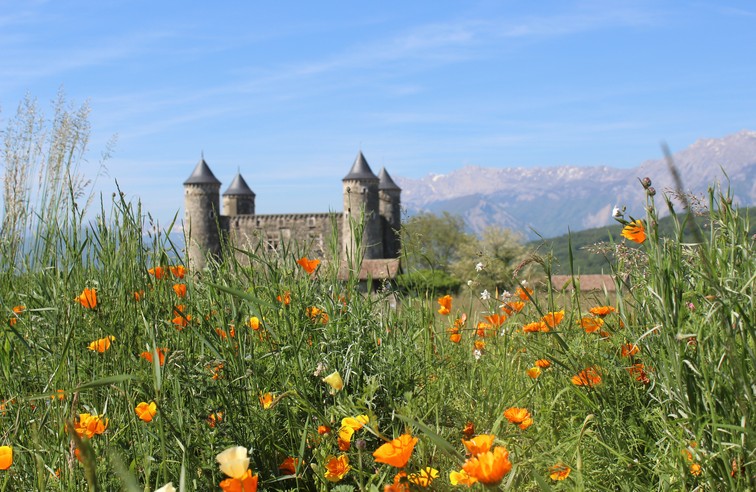 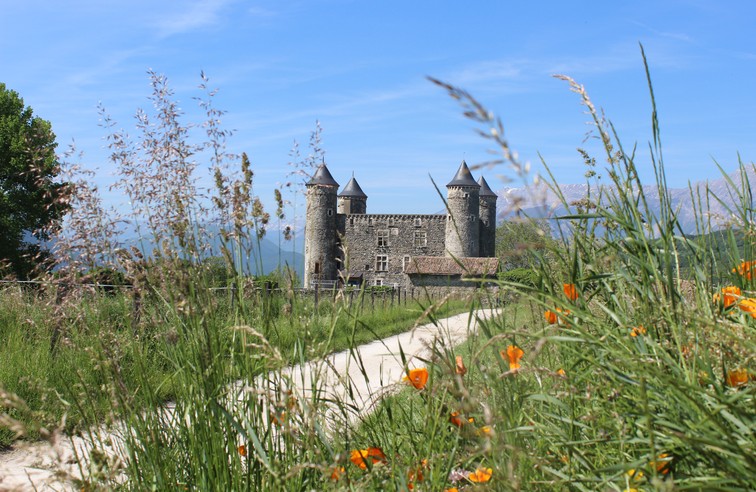 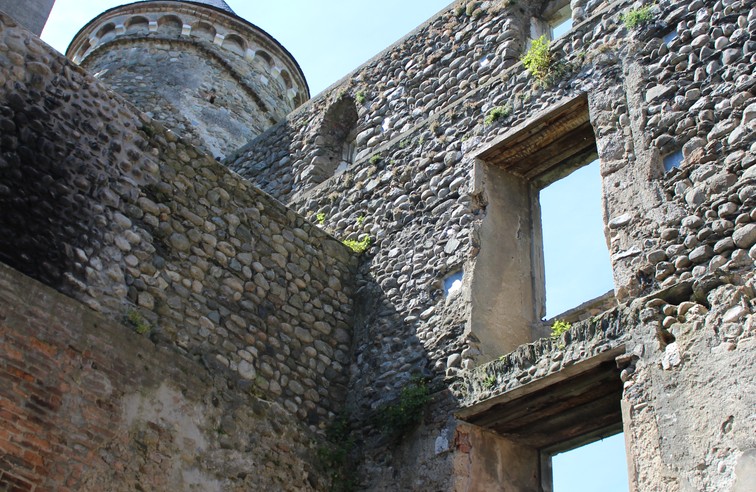 Throughout the year : on the 3rd Sunday of the month from 9 AM to 6 PM.

This castle was edified around the year 1450 and modified at the beginning of the Renaissance period. There, one can get a view of the whole valley of Jarrie and it gives a lot of personality to the landscape. It is now registered on the supplementary directory of historical monuments.
L'association organise notamment des spectacles théâtraux et chorégraphiques en extérieur qui rassemblent de très nombreux acteurs, danseurs et bénévoles.
Despite its collapsed roof, the castle has some style with its four angle turrets and its façades made of pebble and schist. Its transom windows are elegantly highlighted by frames made of white stones.

From the 16th to the 17th century, the castle belonged successively to the Armuet family, to the Murinais family then to the Costa de Beauregard family. The castle knew a rapid succession of several different owners, among whom Jules Jouvin. Its deterioration speeded up with the collapse of its roof in 1917. The city of Jarrie bought it to the Jouvin descendants in 1976 and decided to rehabilitate and secure its cave so as to welcome artistic and cultural manifestations. The city, thus supports the actions of the association for the maintenance of the castle of Bon repos. This association participates in the building restoration and it animates many activities, such as plays and outside dance spectacles which brings many volunteers.