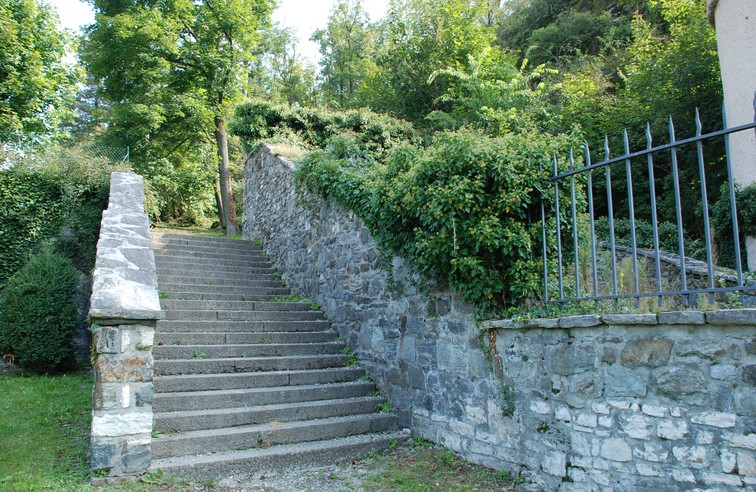 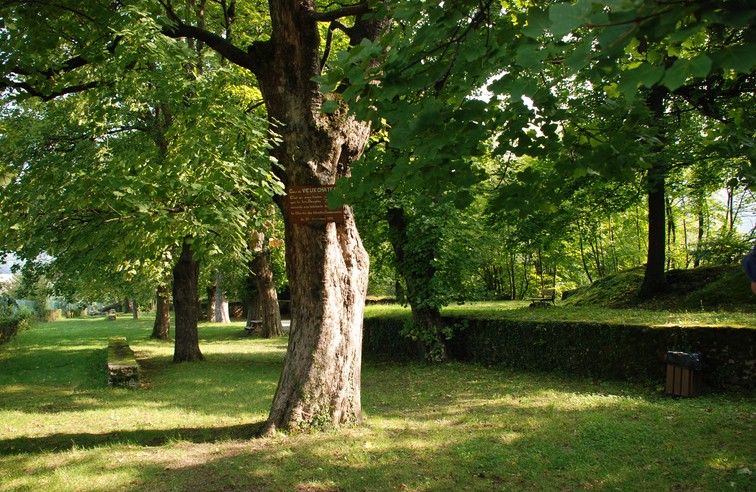 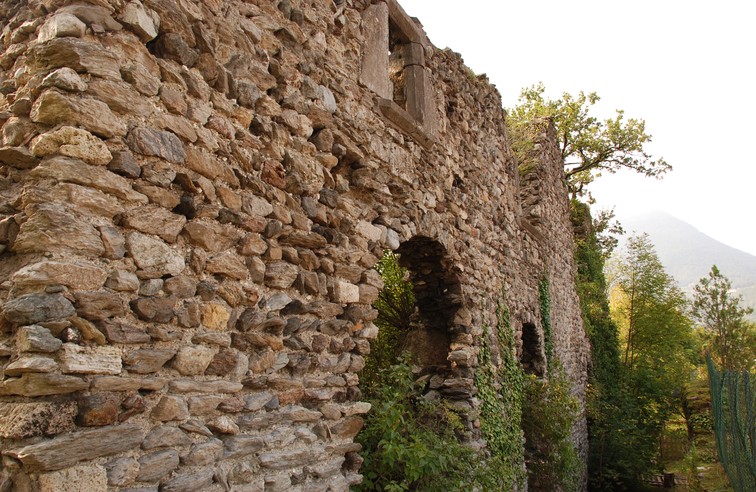 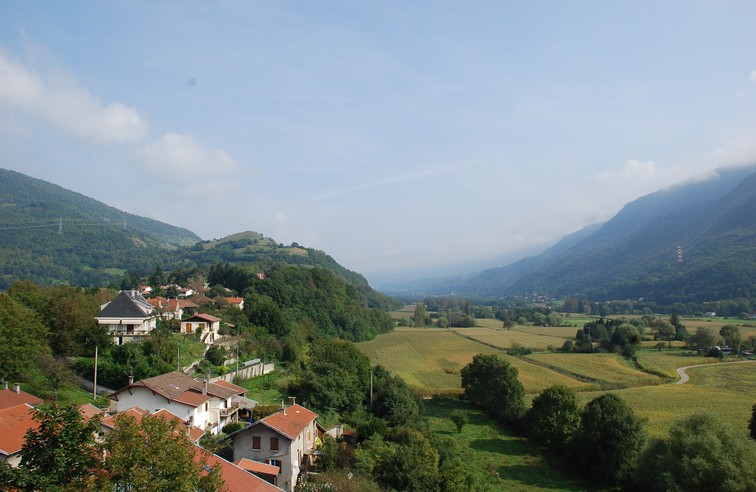 It can be reached through the neighbourhood of the castle of straw or through the gardens at the left of the principal entrance gate of the castle. This antic fortress was one of the fiefdoms of the counts of Albion. The dauphins used to journey their frequently. In 1349, because of the transfer of the Dauphiné to France, the castle became a royal castle, yet it was devastated by a fire at the time of Lesdiguères.

Of this compound, remains only a tower which was taken into the constructions led by Lesdiguères during the 16th century, moreover, a part of the surrounding walls of the castle can still be seen.