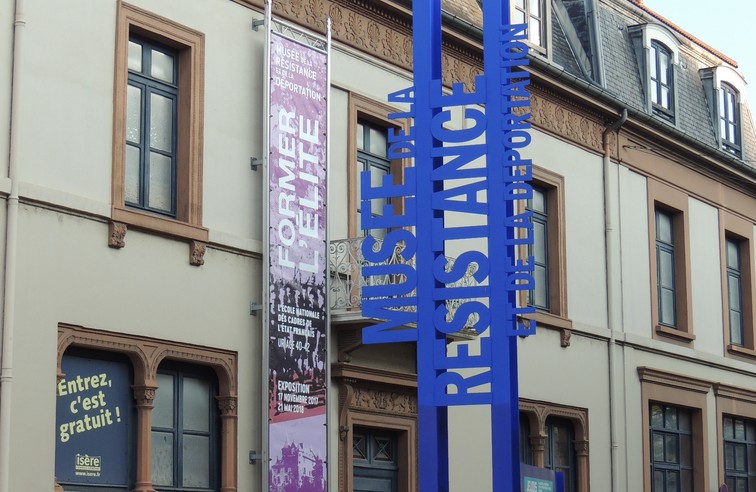 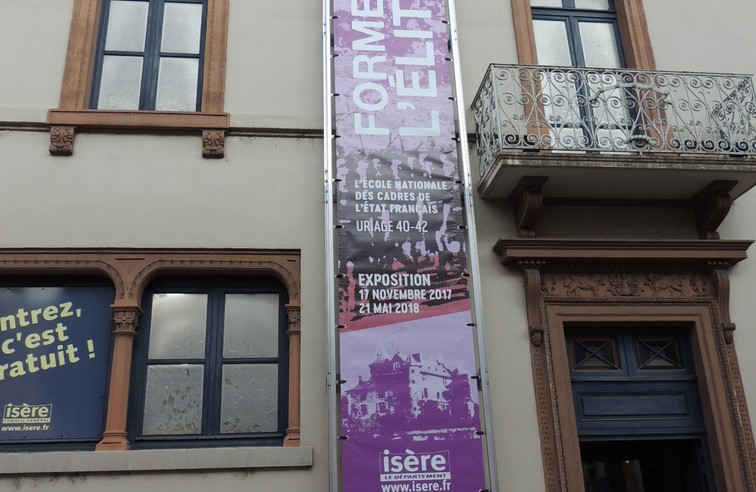 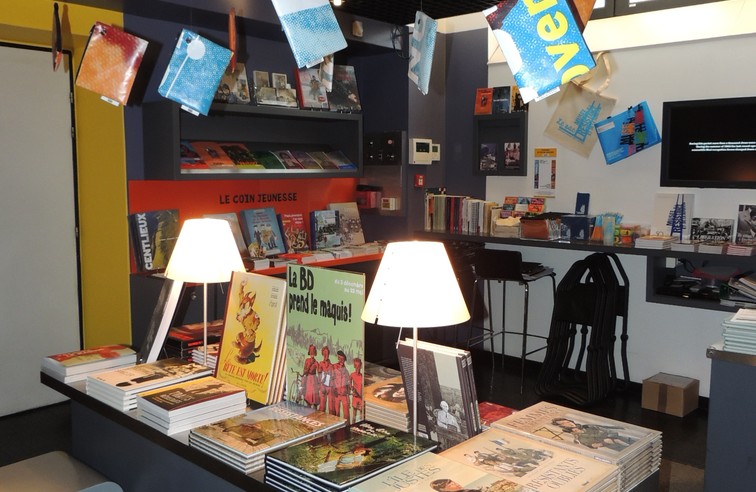 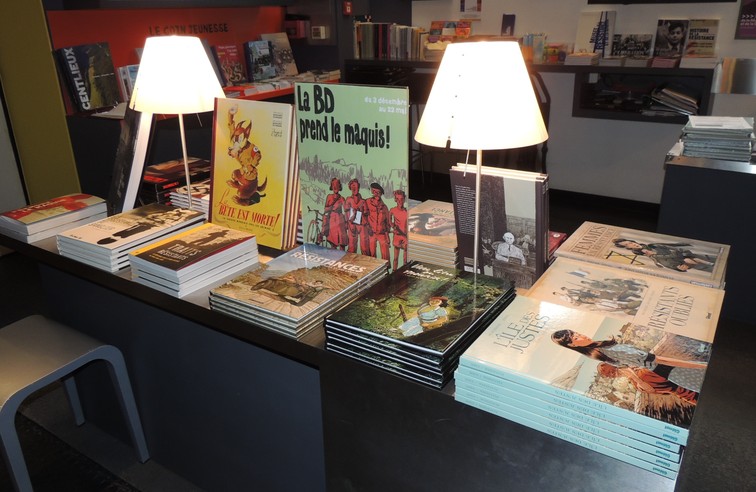 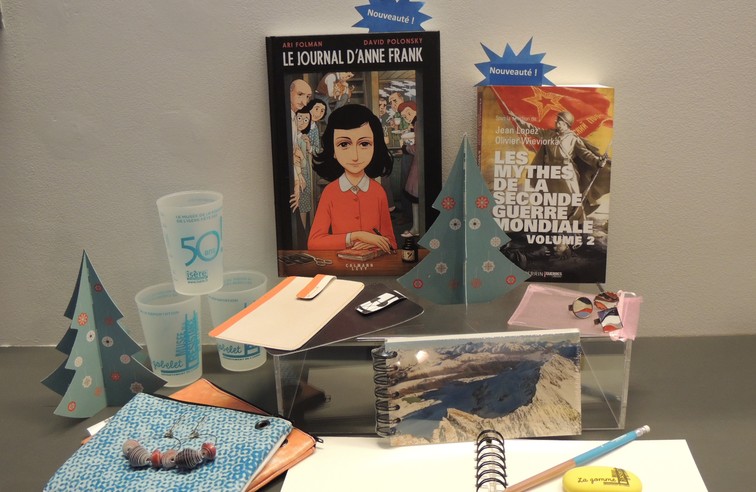 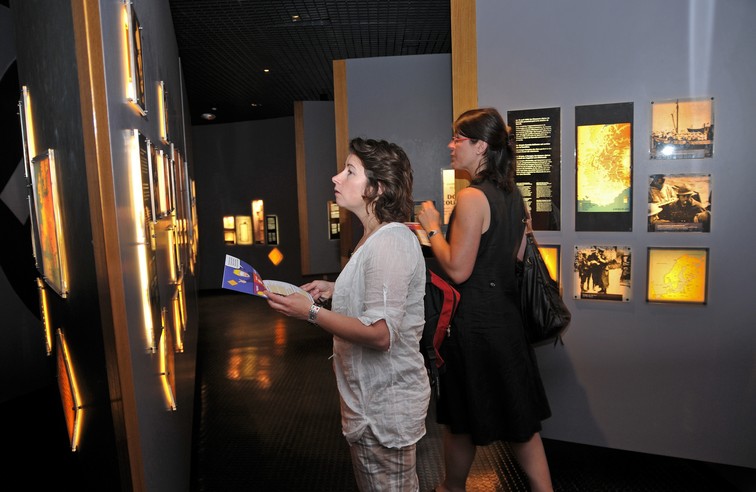 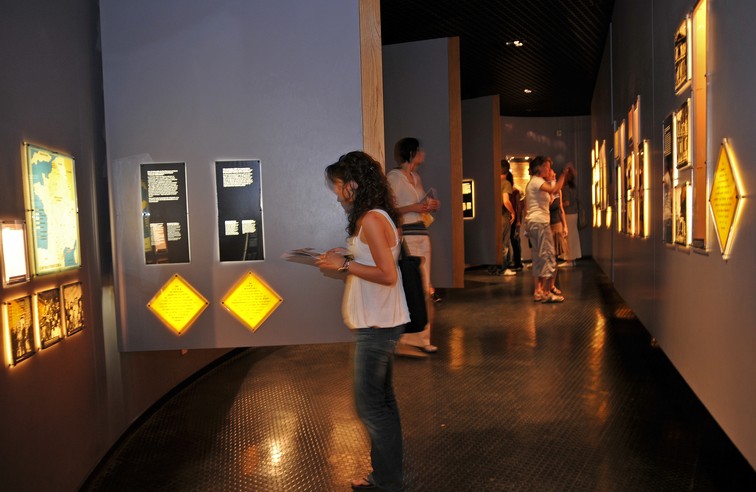 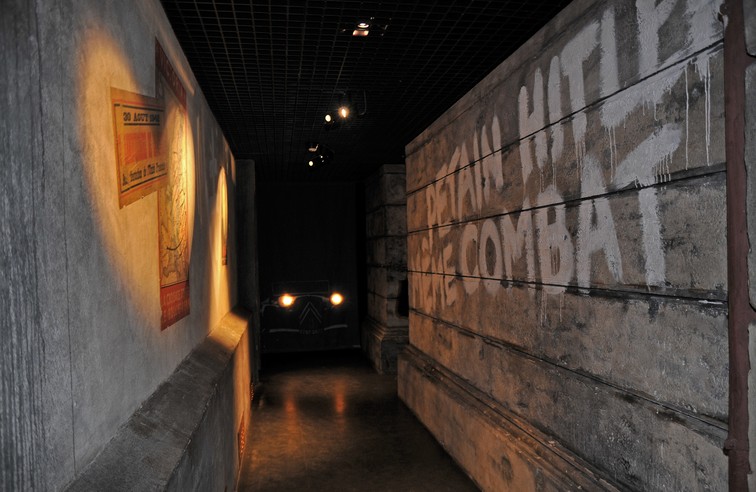 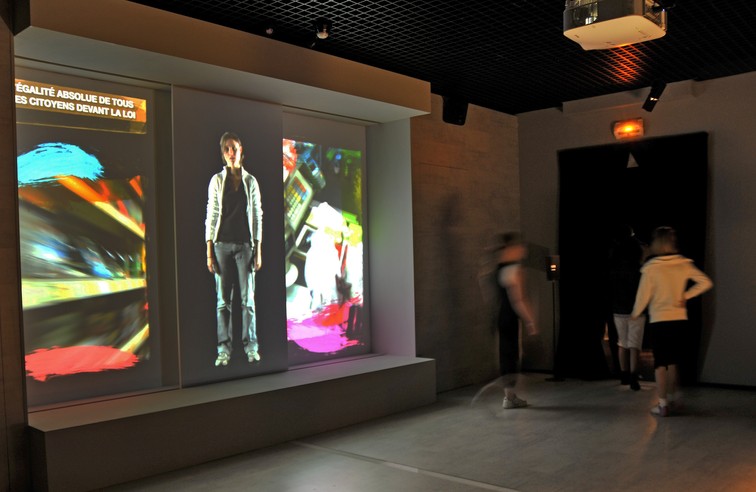 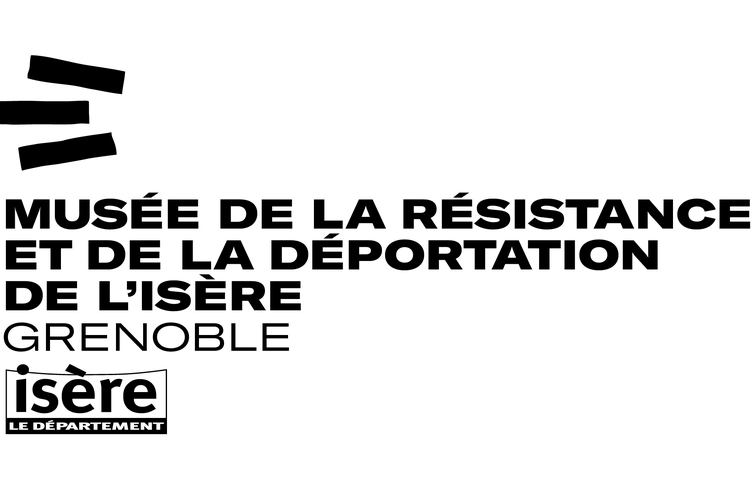 Six main themes are developed inside the museum:
-The beginning of the Resistance, a pivotal moment for Grenoble. Few French cities saw resistance movements grow in as many groups and situations as Grenoble did.

-The situation of Grenoble’s and Isere’s Jewish population, from the 1930s to the time of the German occupation.

-The violent repression that struck the directors of the main resistant movements, especially at the end of 1943, during what is called the “Grenoble Saint Barthelemy,” and the deportation which revealed the monstrosity of Nazi logic.

-The Liberation and the role of the Departmental Committee of National Liberation, born out of the “Monaco” meeting, where the representatives of the Resistance decided to rally their actions around the values of the French Republic.

-Current resistance movements, because today, the Nazi ideology has yet to completely disappear and many countries suffer from totalitarian or terrorist regimes.

The visit, which follows the chronology of events, is divided between the museum’s three levels.
- On the first floor: a first sequence, dedicated to the outbreak and events of the world conflict as they were lived in Grenoble and Isere. An important event from this period: Marshall Pétain’s visit to Grenoble on March 19, 1941. An amateur video from the event recounts the important moments.

- On the second floor: The visitor is transported through several different, separated areas where the idea of the Resistance was born. Six different places are recreated. The visitor first crosses through a Grenoble street, scene of student and other youth protests, the dining room of Marie Reynoard, head of the Isere chapter of “Combat,” the office of René Gosse, head of the Grenoble college of sciences and member of the “Marco Polo” network, etc.
The visit continues with a presentation of the Isere resistant fighters, a relief map where the maquis, sabotages, and parachuting sites light up at the push of a button.

- On the third floor, the chronology continues with the presentation of the tragic events that defined the German occupation: collaboration, sabotage, repression, and deportation. One of the highlights of the visit: three doors from prison cells built by the Gestapo in the building located at 28 cours Berriat, Grenoble, marked with inscriptions from those held captive. The visit ends with the Liberation and the restoration of the values of the French Republic. Another area deals with today’s Resistance values, for which many people continue to fight.

Over thirty years of acquisitions and donations, more than 5,000 objects and documents make up the museum’s collection. The collection is precious not only because of its age, but also by the breadth and quality of the documents: more than 80 posters, original drawings, numerous photos, printed documents (tracts, reports, brochures), copies of regional newspapers (with some complete collections, such as with “les Allobroges”), and of course objects (transmission and sabotage material, everyday objects from life during the Occupation, etc.).
This collection was completed with audio archives starting in 1990, made up of interviews from hundred of Resistance and deportation veterans. Carefully inventoried as part of digital cataloguing, these collections were declared to be of public interest on June 17, 1993 by the Artistic Council of Directors of the Museums of France. This recognition bestows upon the Isere Resistance and Deportation Museum the status of “inspected museum,” and also that of “Museum of France.”