Departing from Vizille, this family walk takes you in the footsteps of the Templars and Roman builders. 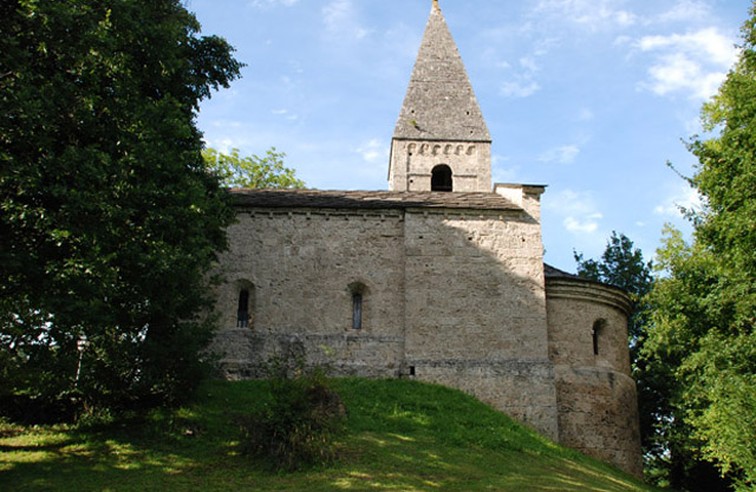 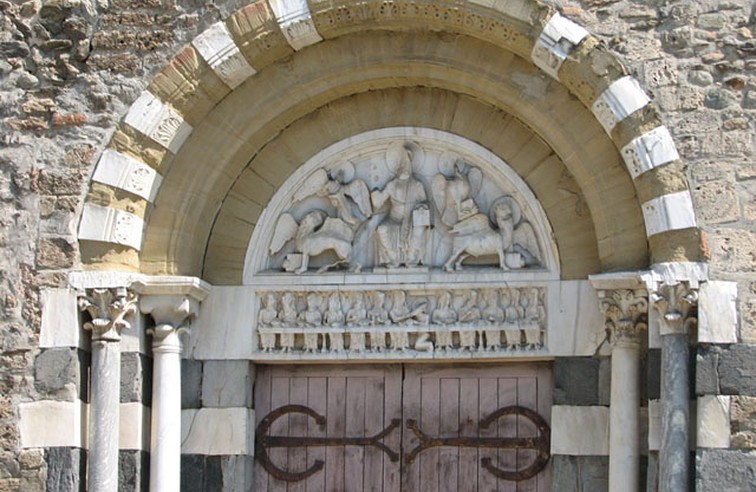 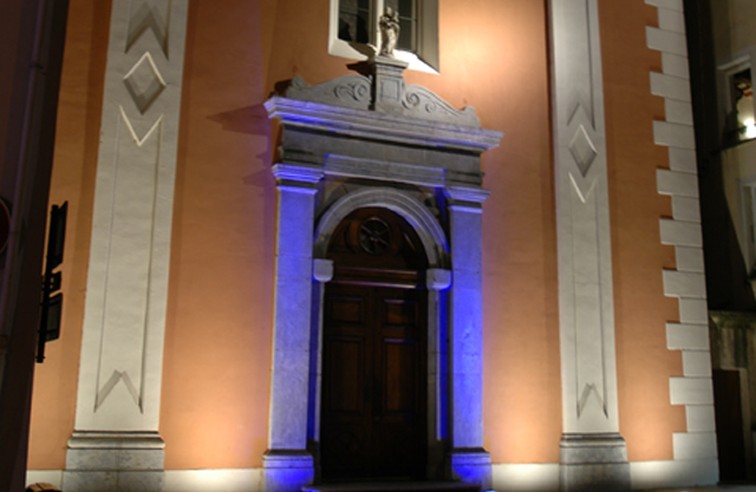