Peaceful park with a little lake. Pedal-kart activities accessible all Wednesdays, Saturdays and Sundays from 2 PM, and all days during the holiday. Call the 06 89 80 60 88 for more information. Possibility to reserve for a birthday party. 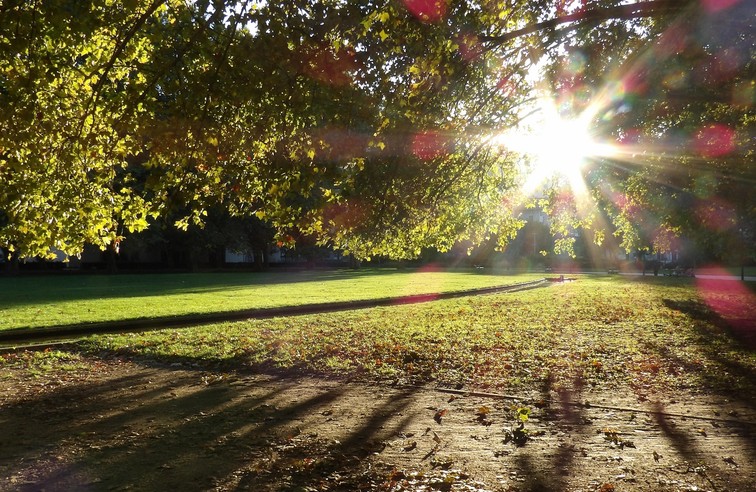 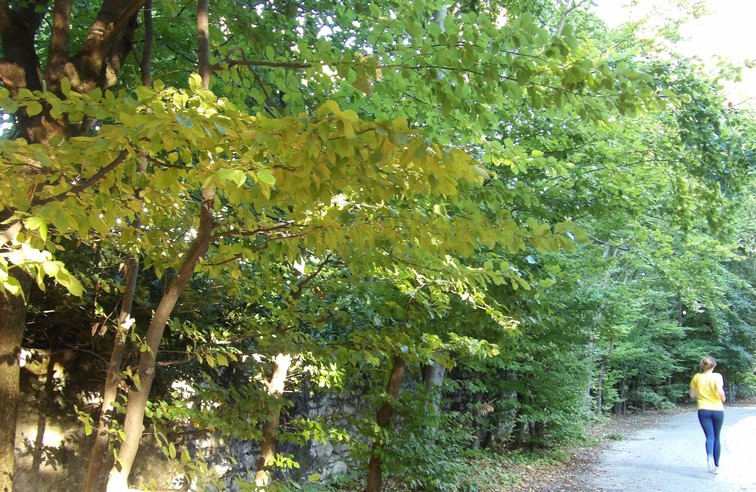 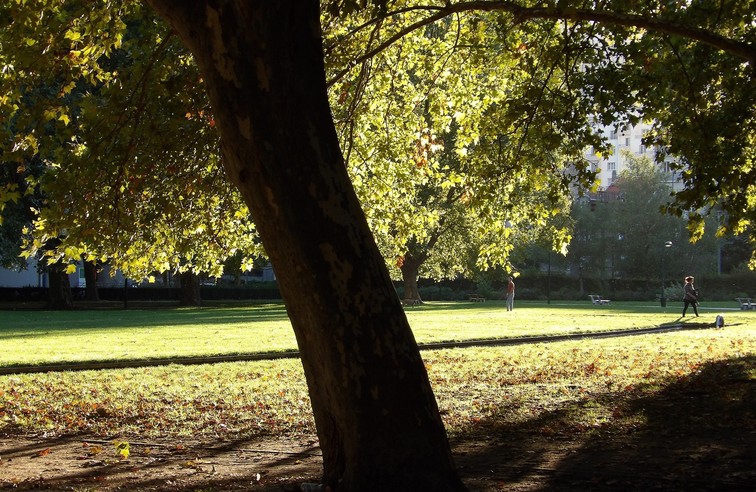 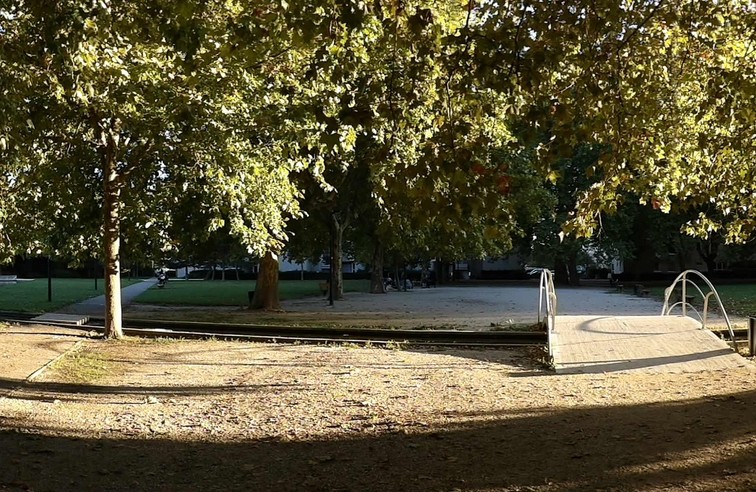 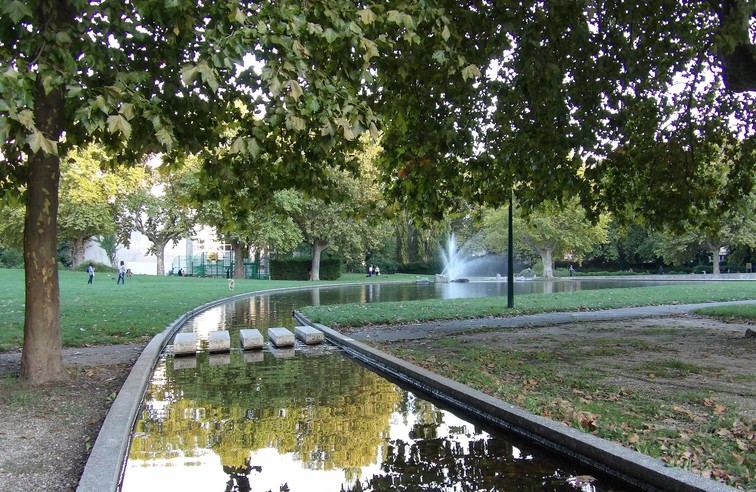 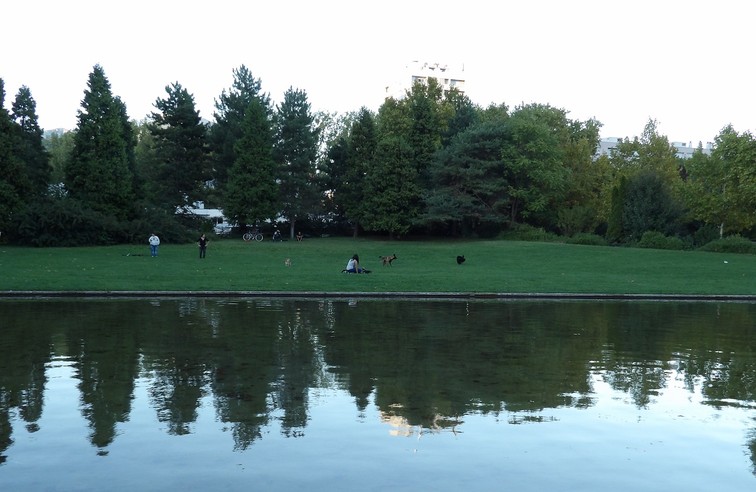 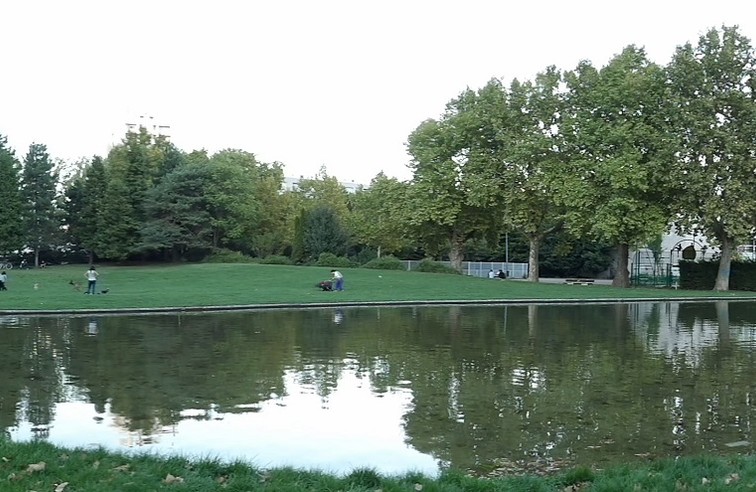 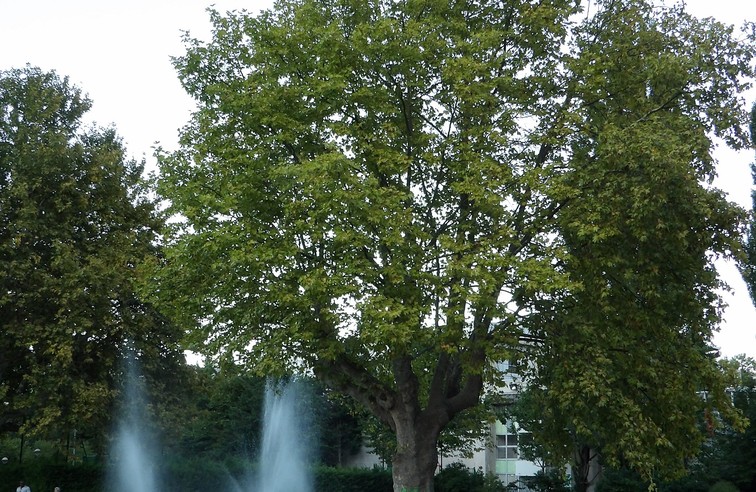