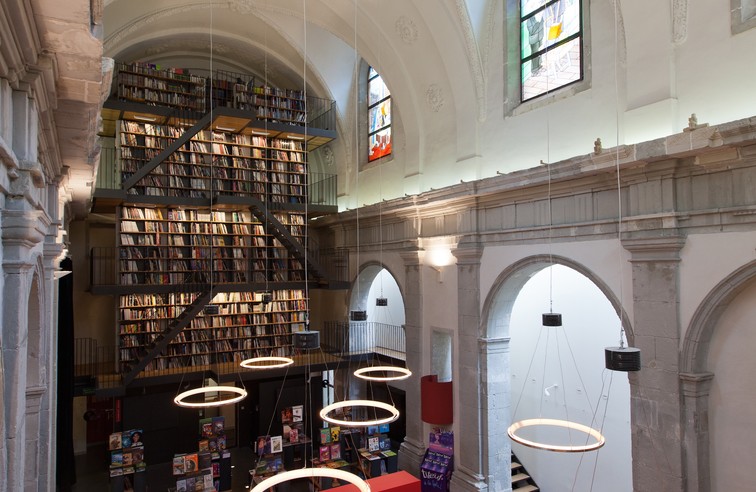 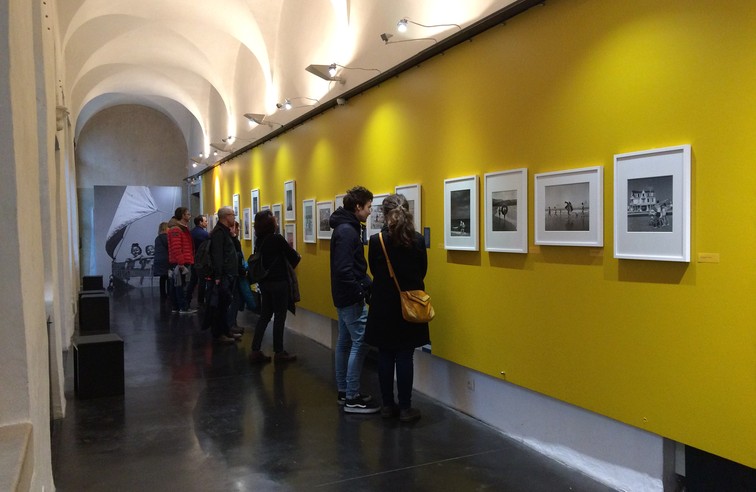 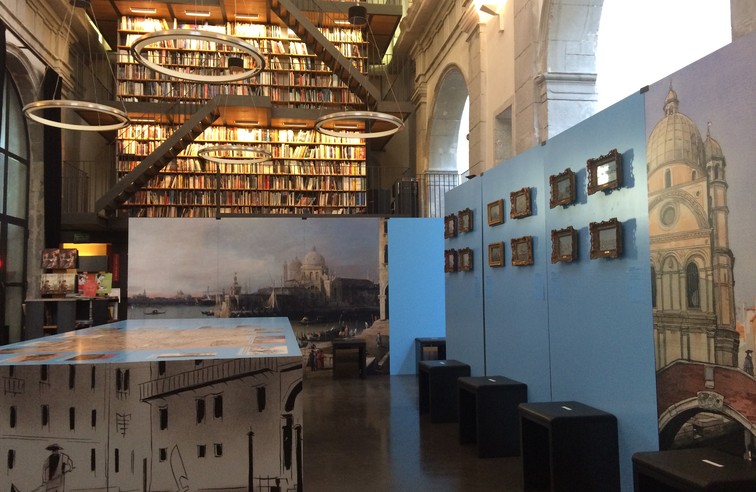 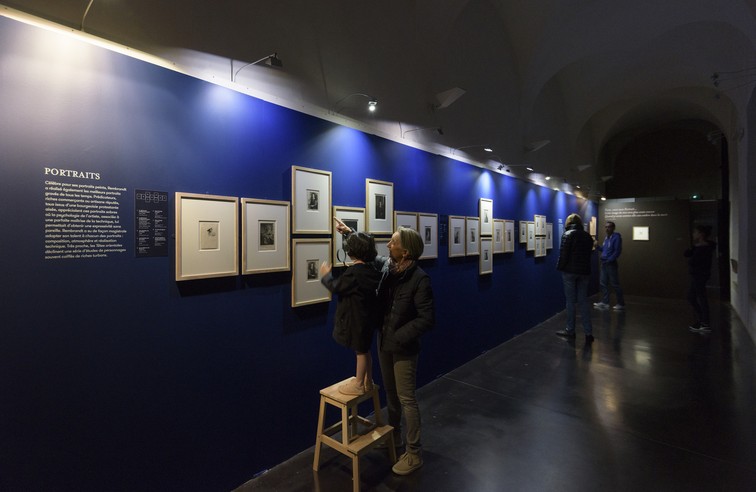 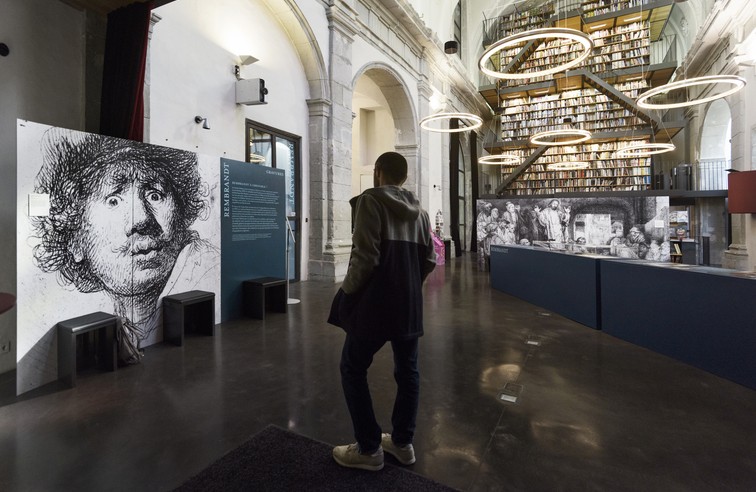 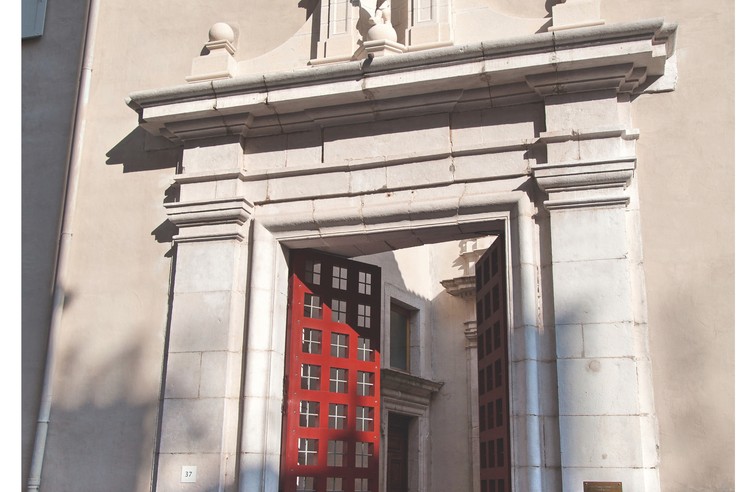 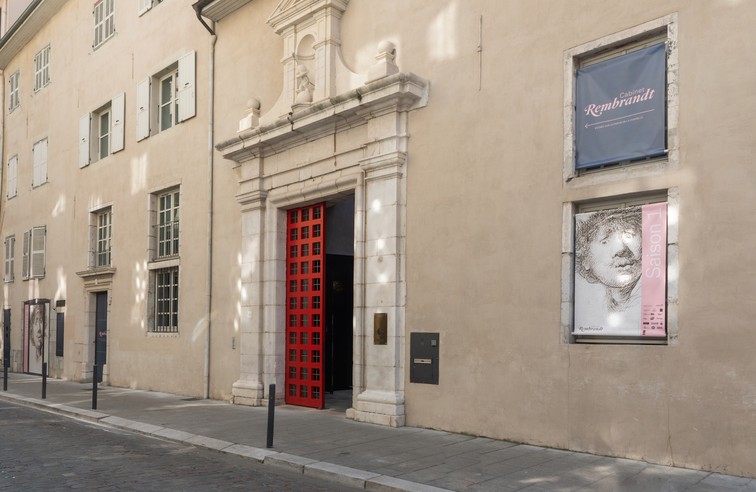 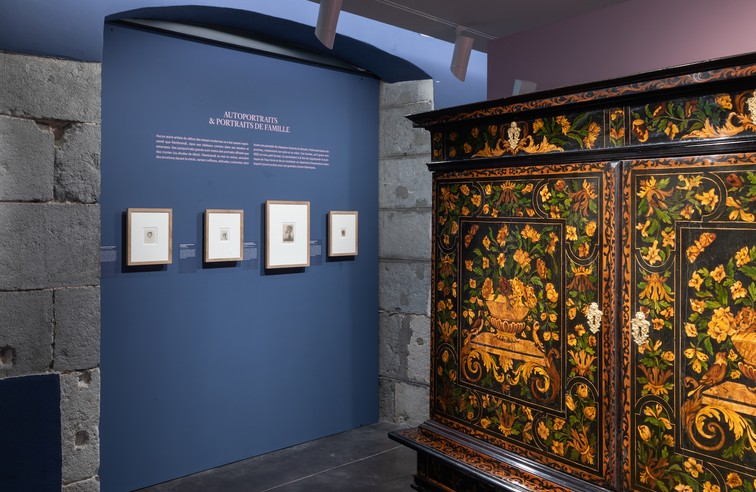 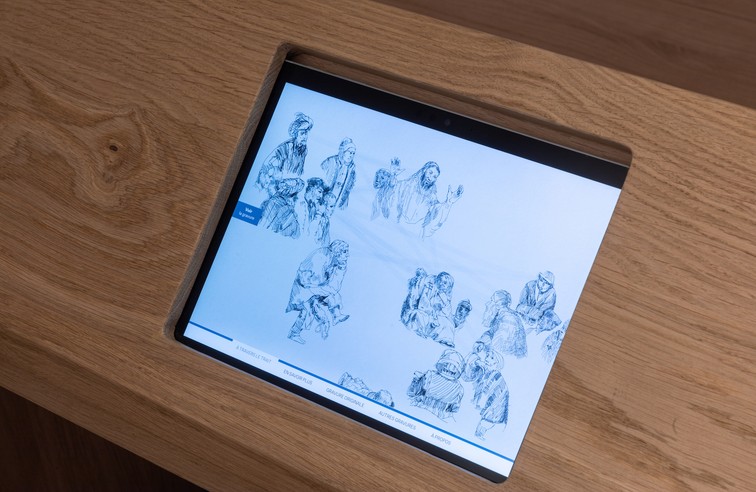 This visionary project linked the genuine magic of this convent which had remained silent since the French Revolution, had been occupied by the Army and turned into different places dedicated to public entertainment, with the passion of literary creation.
In 2005, the old convent was finally bought by Jacques Glénat, founder of the famous french publishing house (since 1969). Once renovated, in 2009, the Saint Cécile Convent became the headquarter of the company. This is a private place but which is still opened to visitors: actually, the chapel is accessible. Exhibitions, concerts, guided visits are frequently organized. Thus, editions Glénat's director has known how to give a second breath to this place, as well as providing a beautiful setting to his fundation.