At the heart of Grenoble’s historic district, the museum offers a journey below Notre Dame square, to the vestiges of the city’s fortified ramparts, Grenoble’s first baptistery, and into the old bishop’s palace. 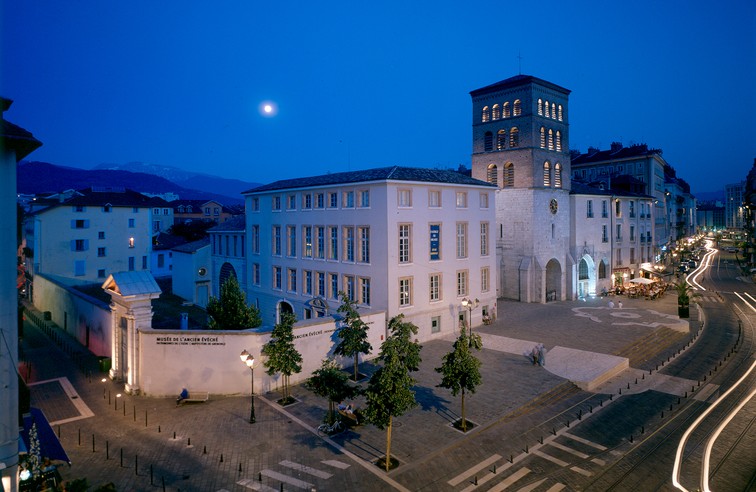 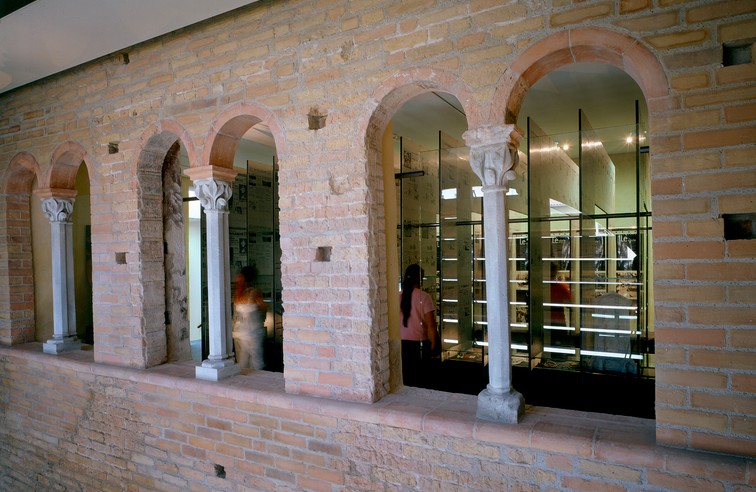 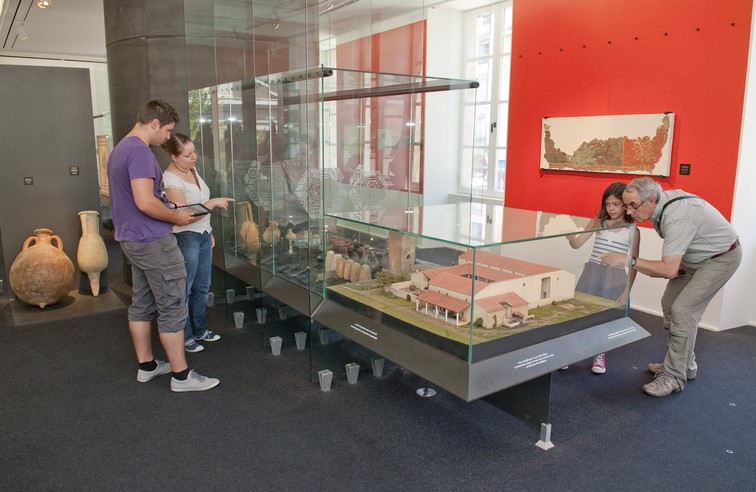 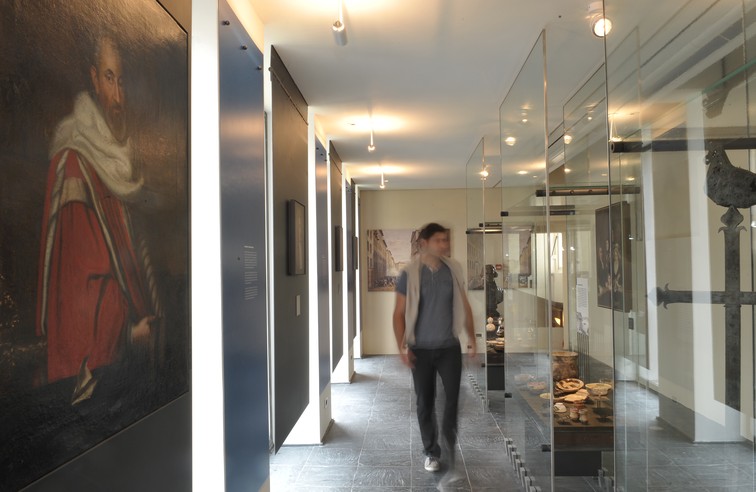 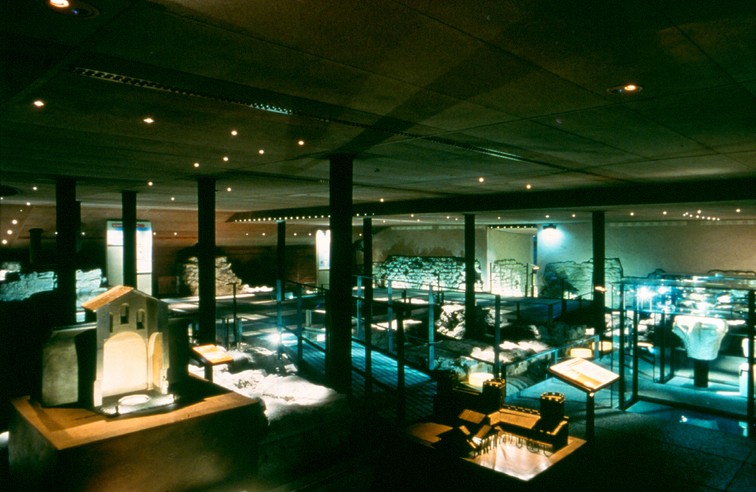 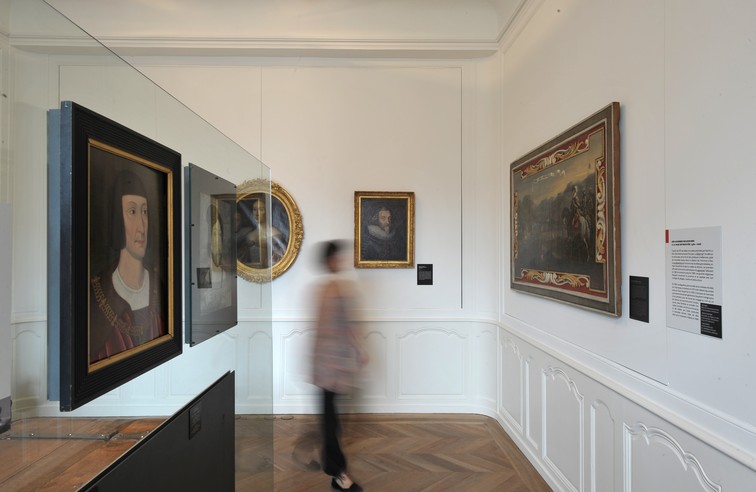 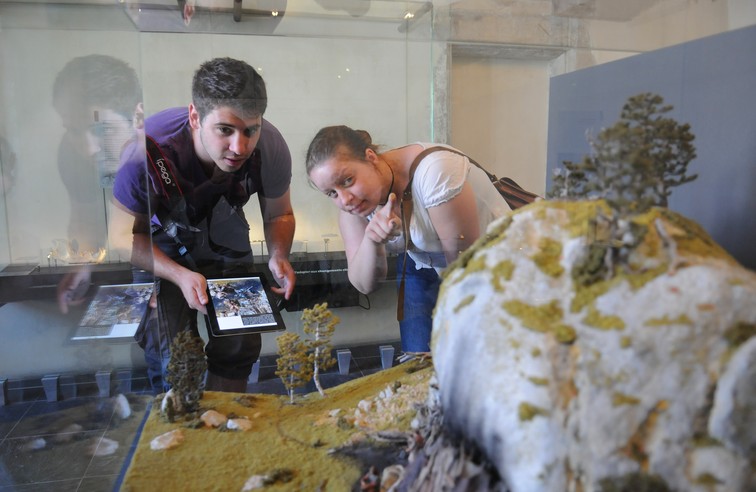 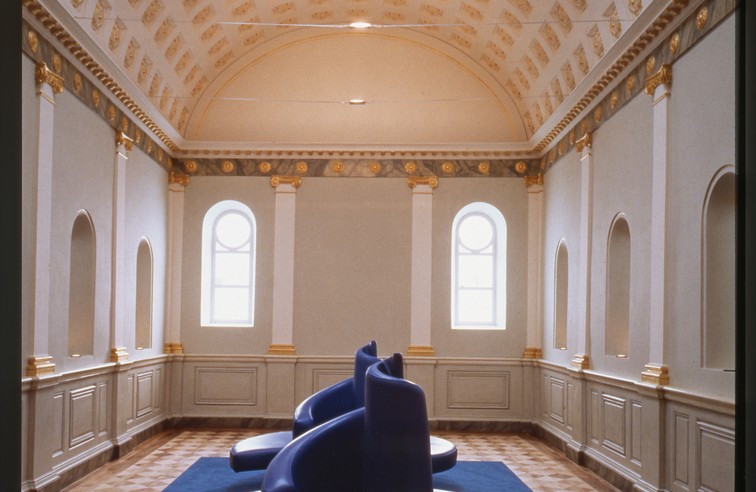 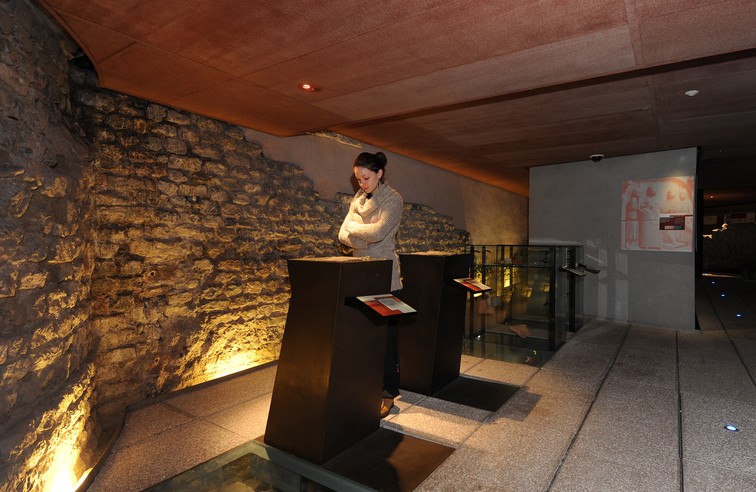 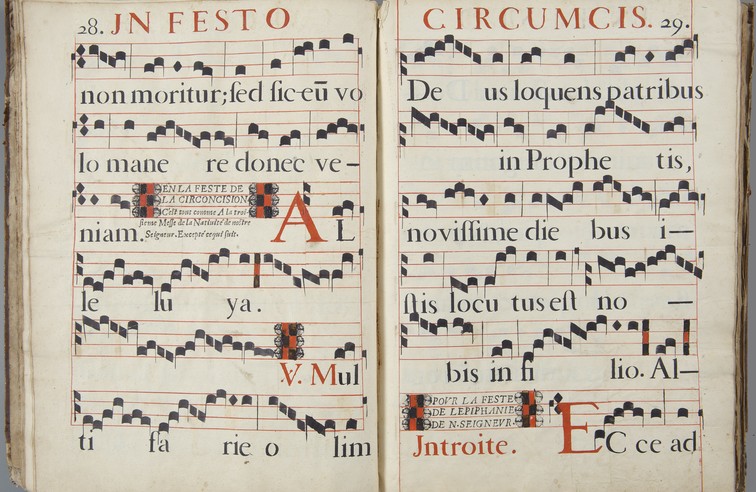 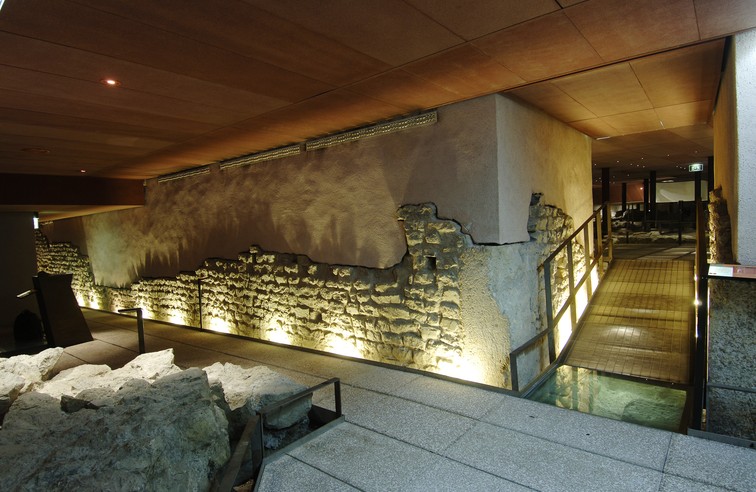 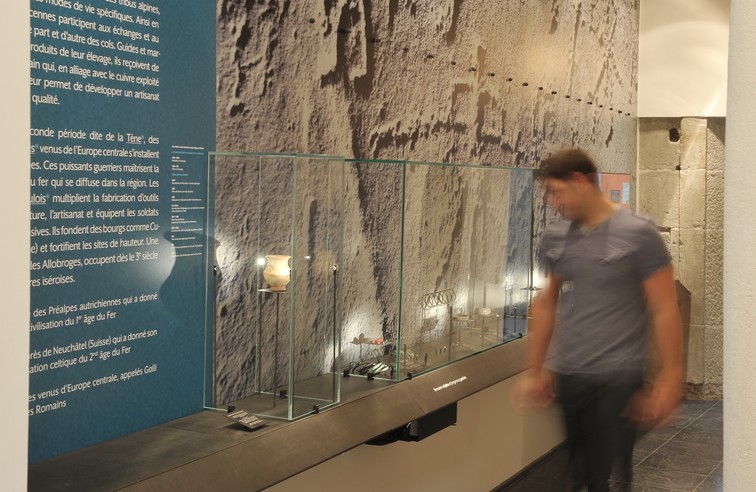 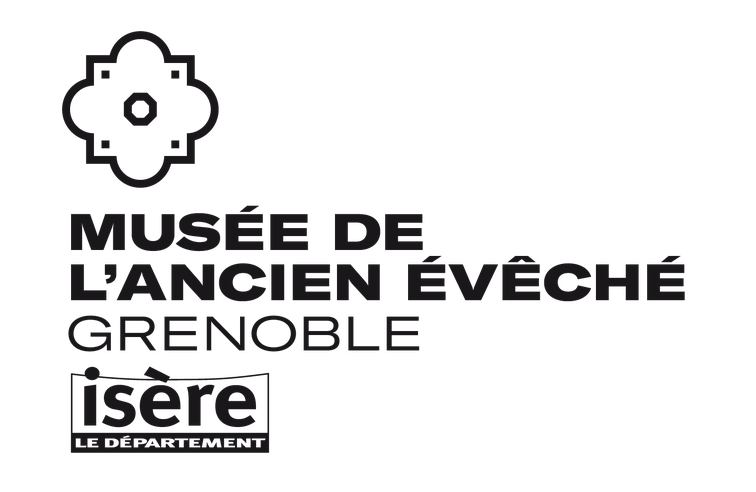 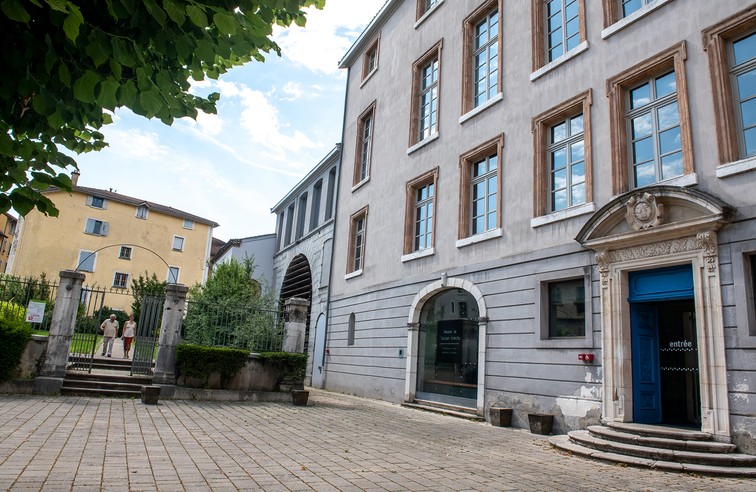