Park of the Dauphins

This garden, fully integrated in the history of Grenoble's fortifications, is located on the spot of La Bastille over 3O public hectares. It's the starting point of the GR9, the great hiking paths which travel across Europe, and the inhabitants of Grenoble and its surroundings are fond of it. 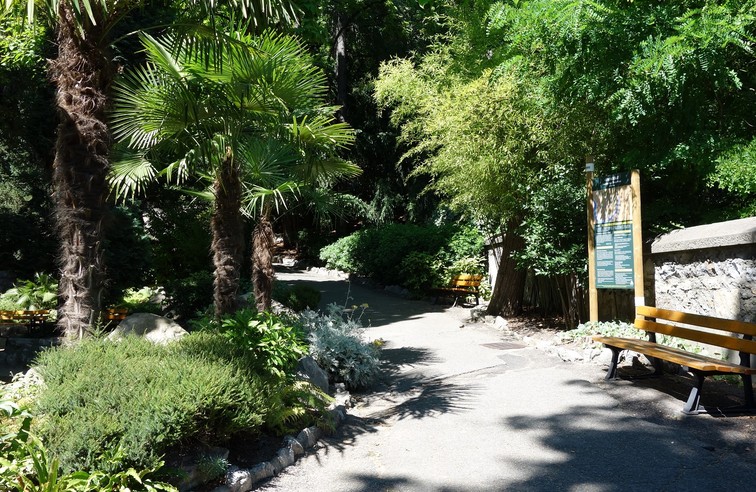 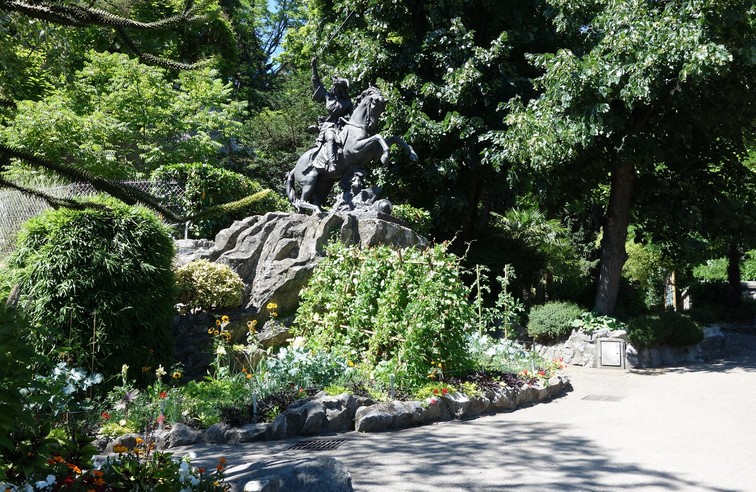 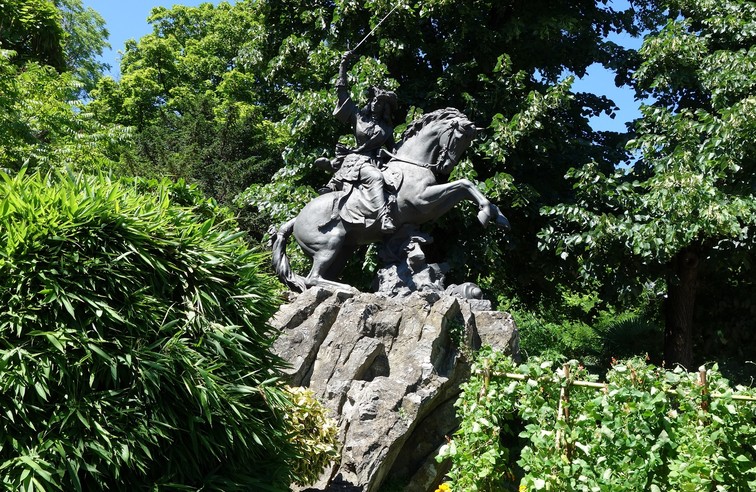 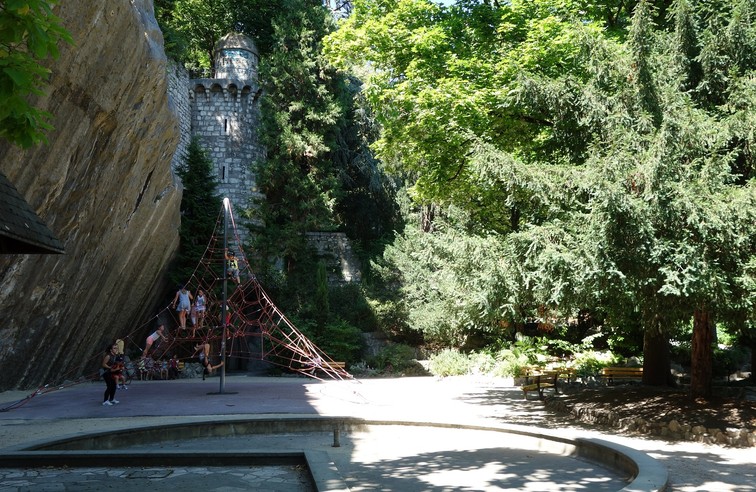 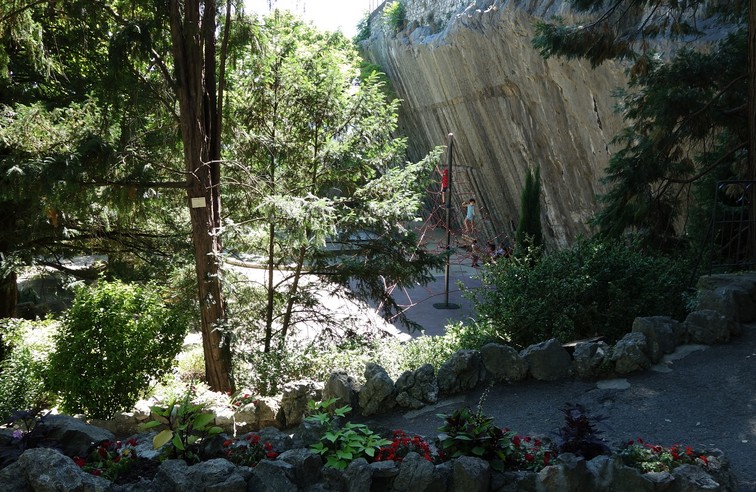 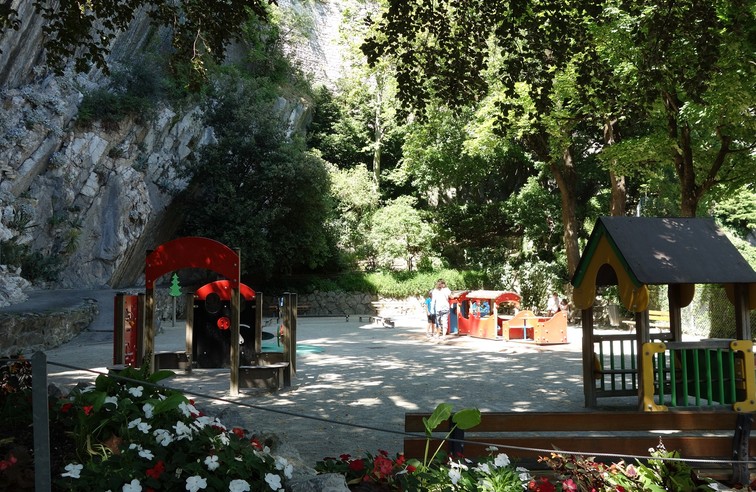 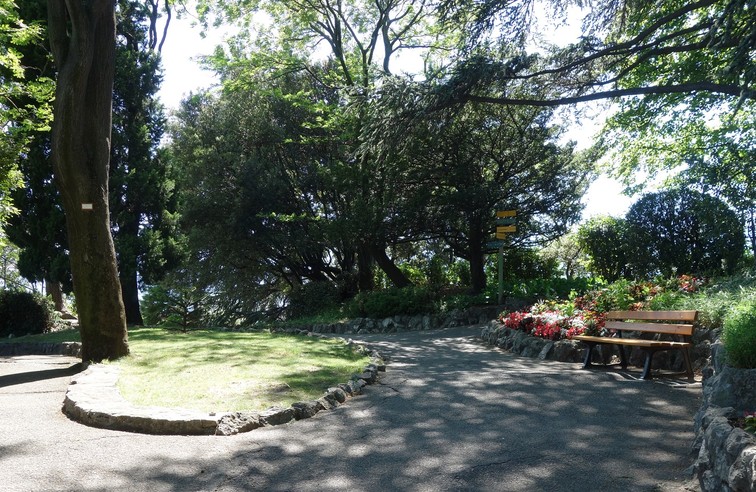 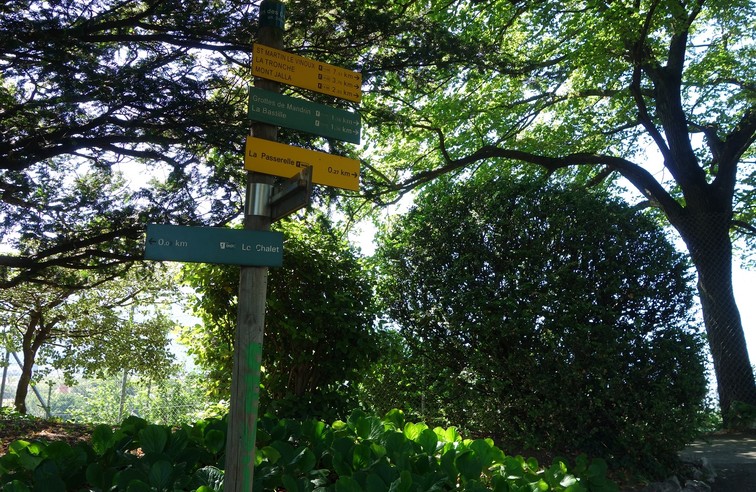 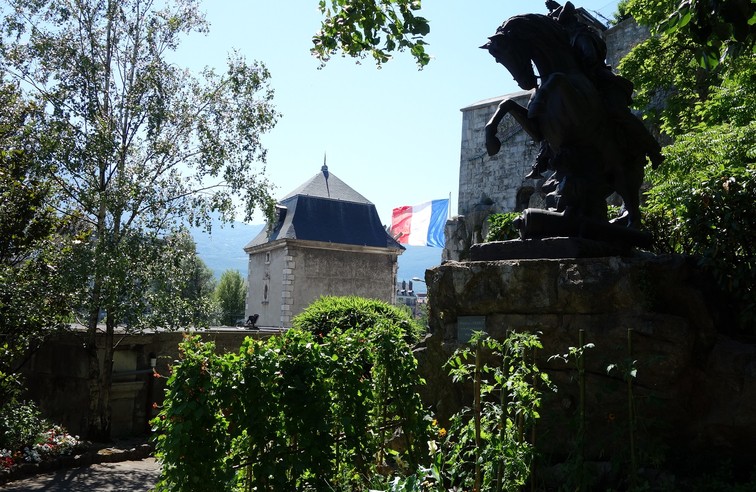 Park of the Dauphins