Medical sciences museum of Grenoble was created in 1992 thanks to the initiative of several hospital decision makers concerned about preserving the history of their institution. 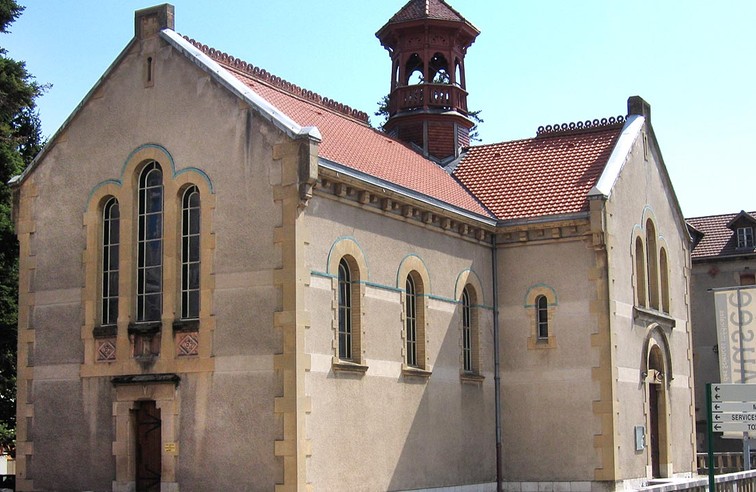 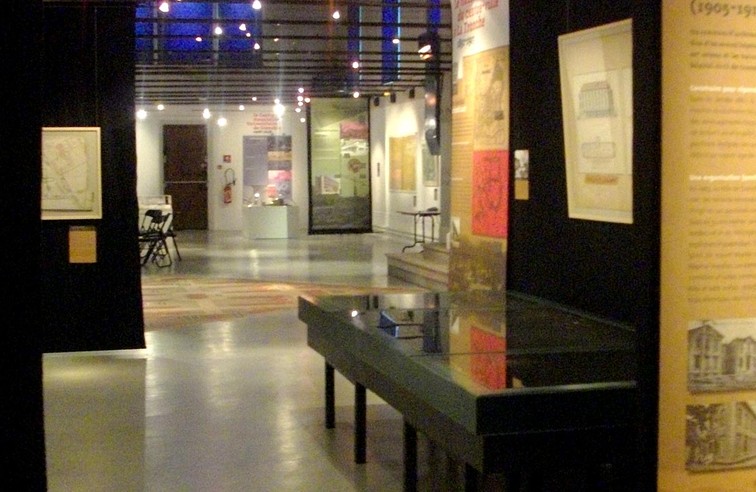 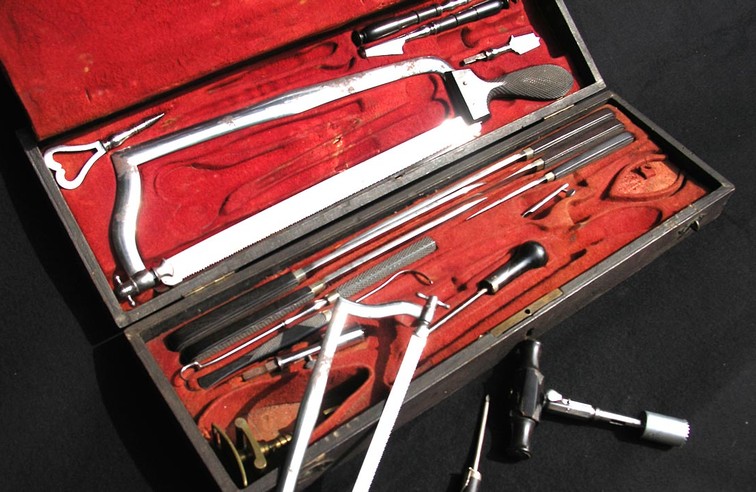 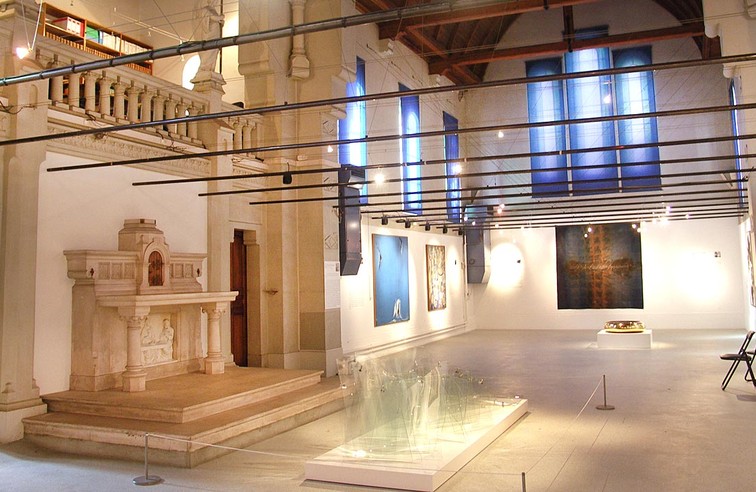